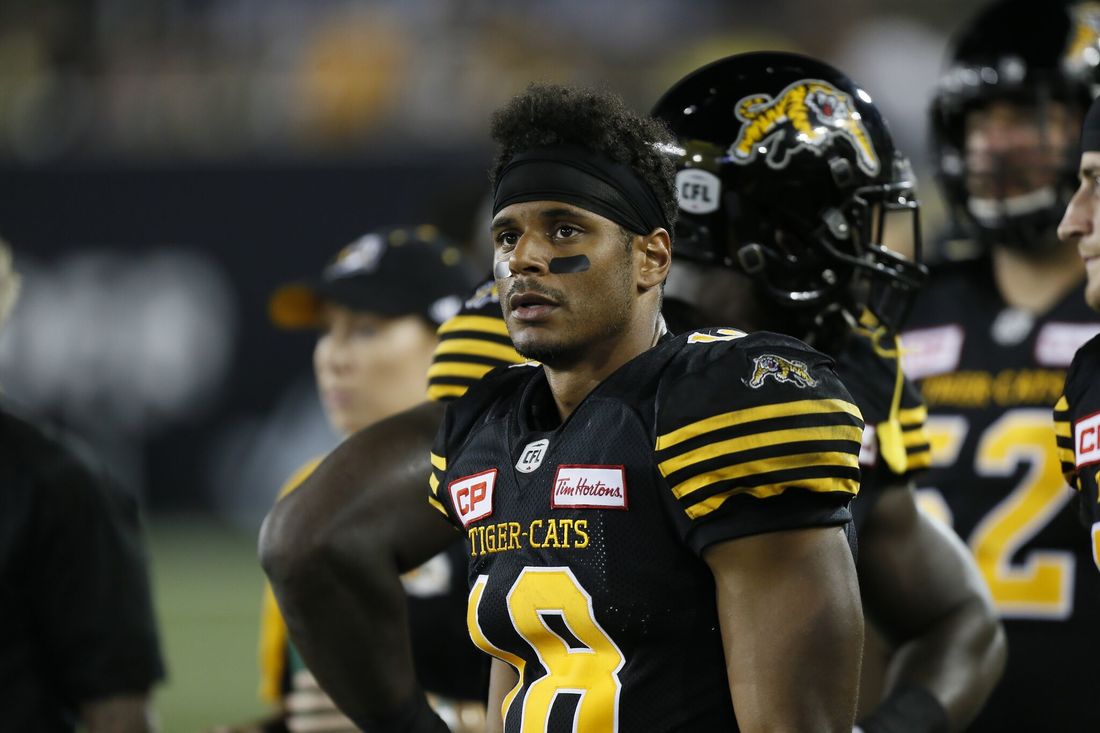 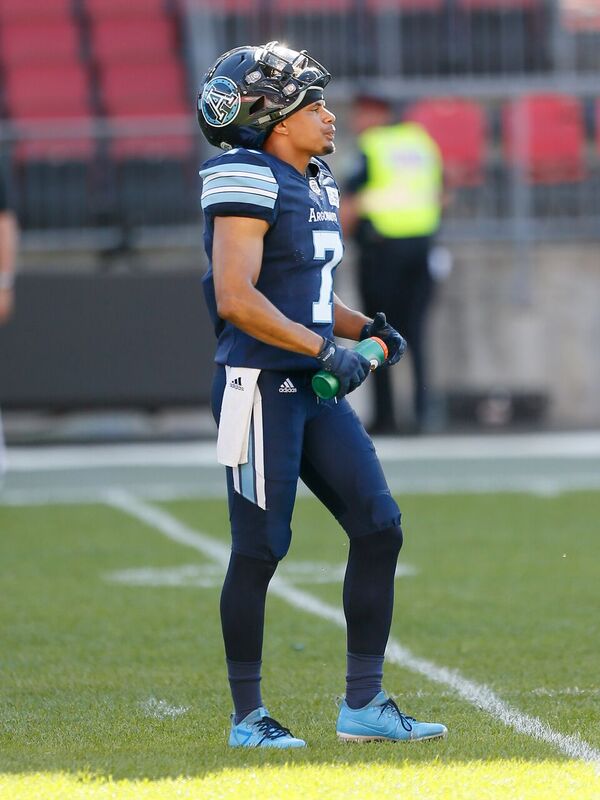 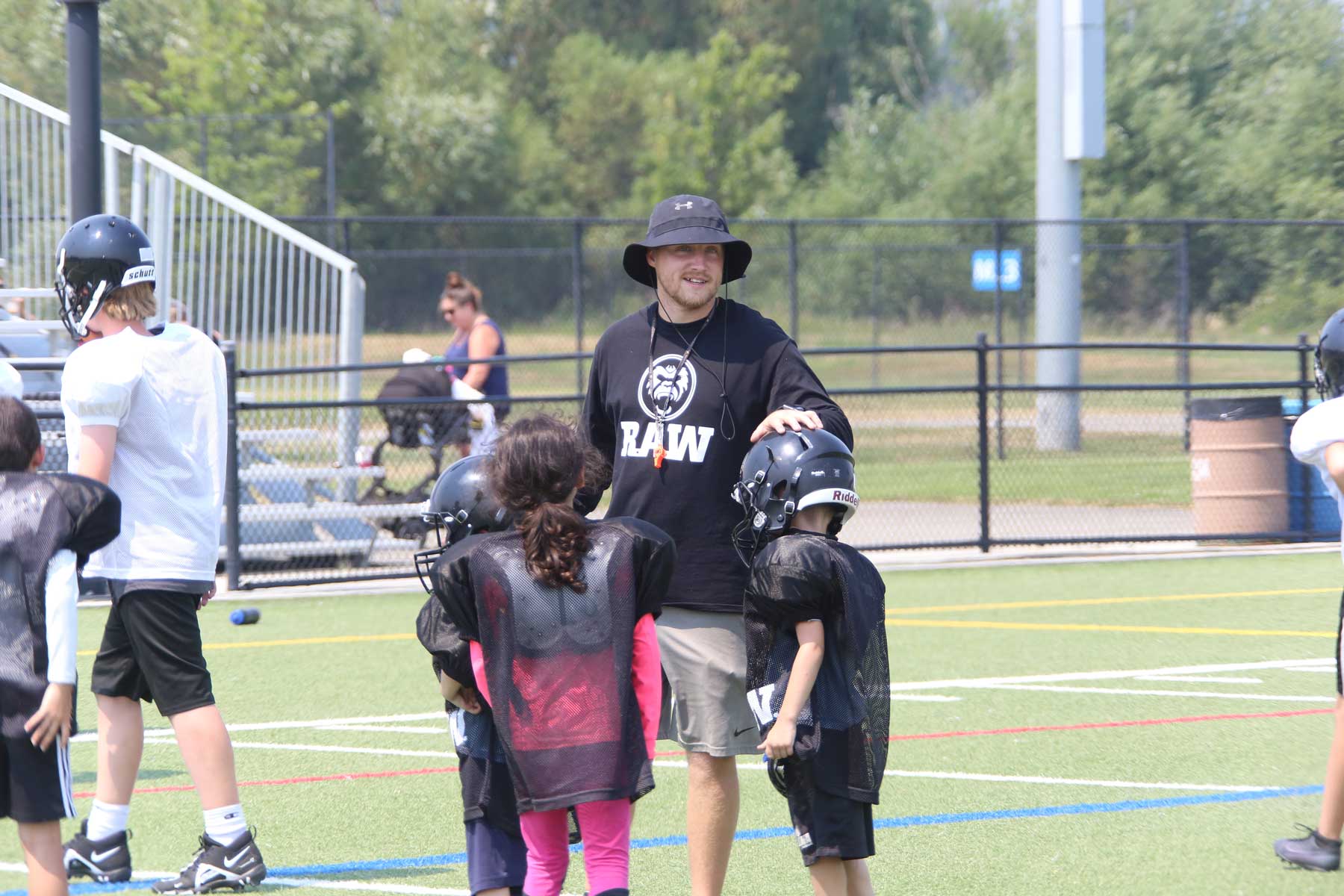 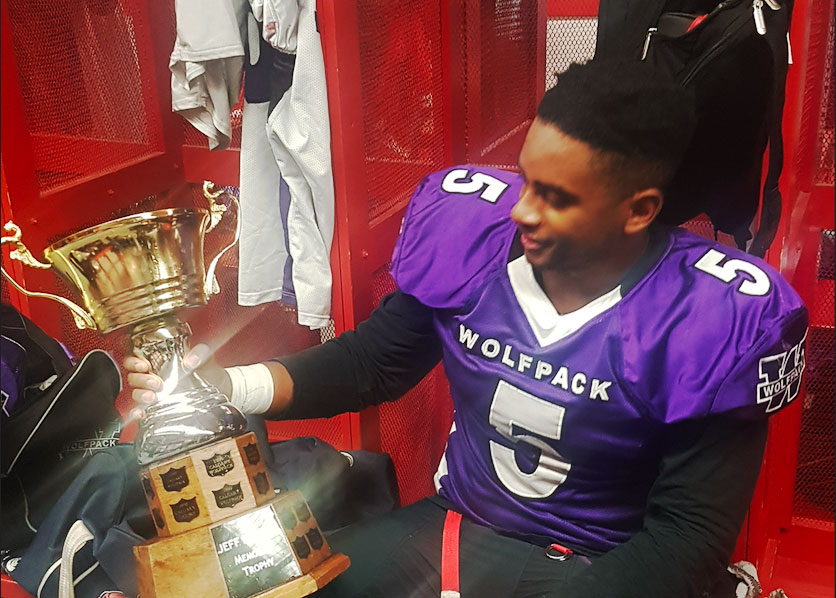 Born and raised in Calgary, Alberta. I played all my minor hockey in Calgary before moving out to Campbell River, British Columbia to start my junior hockey career. Played 3 years of junior hockey in Campbell River and Osoyoos British Columbia. Committed to play hockey at Vancouver Island University in 2017, and played 2 years for the VIU Mariners Men's Hockey team where I obtained my Diploma in Business Administration. Transferred to Mount Royal University in 2019 where I then completed my Bachelor's Degree majoring in Sport and Recreation Management in 2021. Currently studying for my Certified Strength and Conditioning Specialist (CSCS) certification through the National Strength and Conditioning Association. 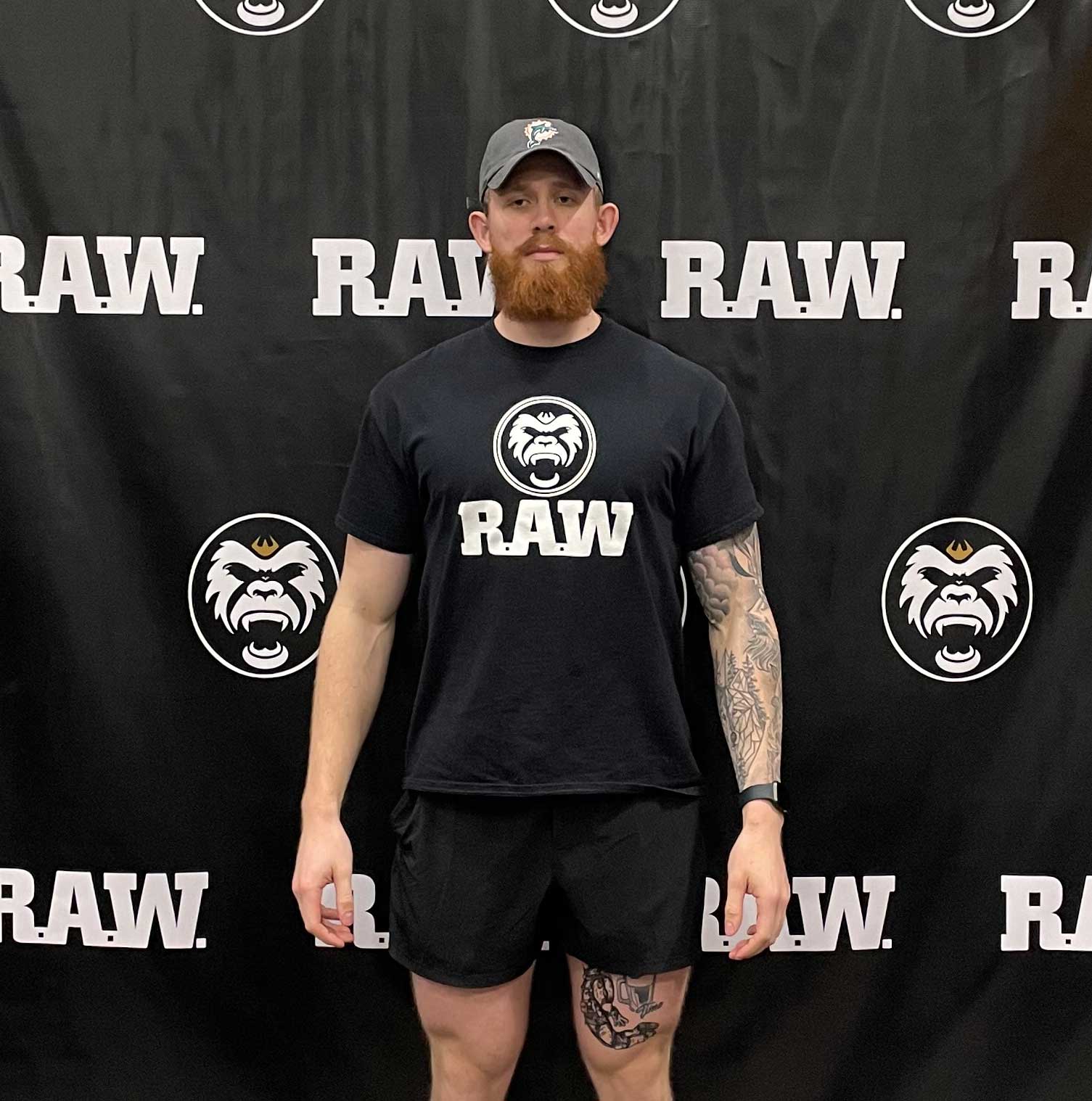 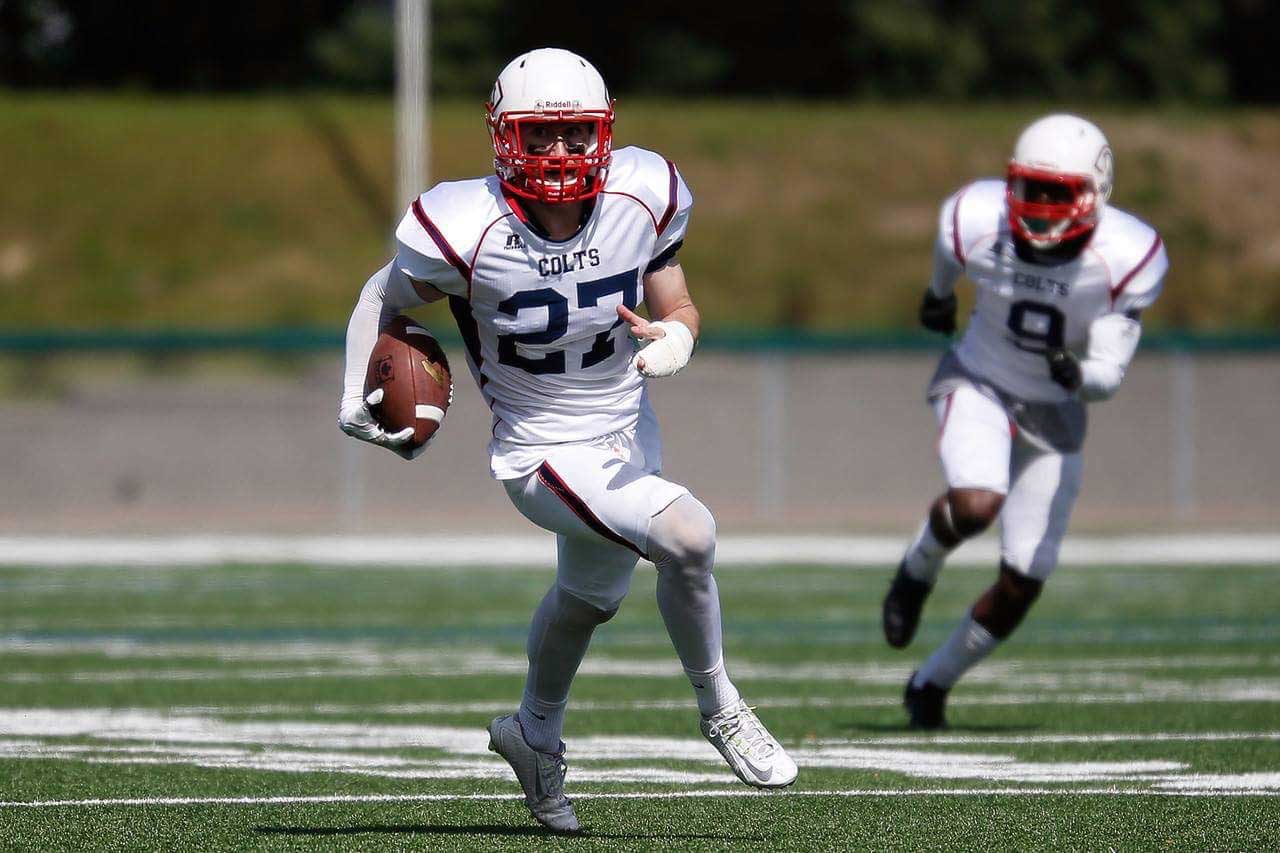 Luc started his football career in grade 9, playing DB and WR for the Cochrane Lions, before moving on to High School with the St Francis Browns. After 3 years with the Browns, including his senior year with Coach Rob, Luc played Junior football for the Edmonton Wildcats and Calgary Colts, and University football for the UofA Golden Bears and UofM Bisons. After competing at the CFL regional combine, he decided to pursue coaching. Luc served as Defensivebacks coach for two years with the Calgary Colts before moving on to the Edmonton Wildcats, where he is currently the DB coach & Special Teams Coordinator.
NCCP Certified 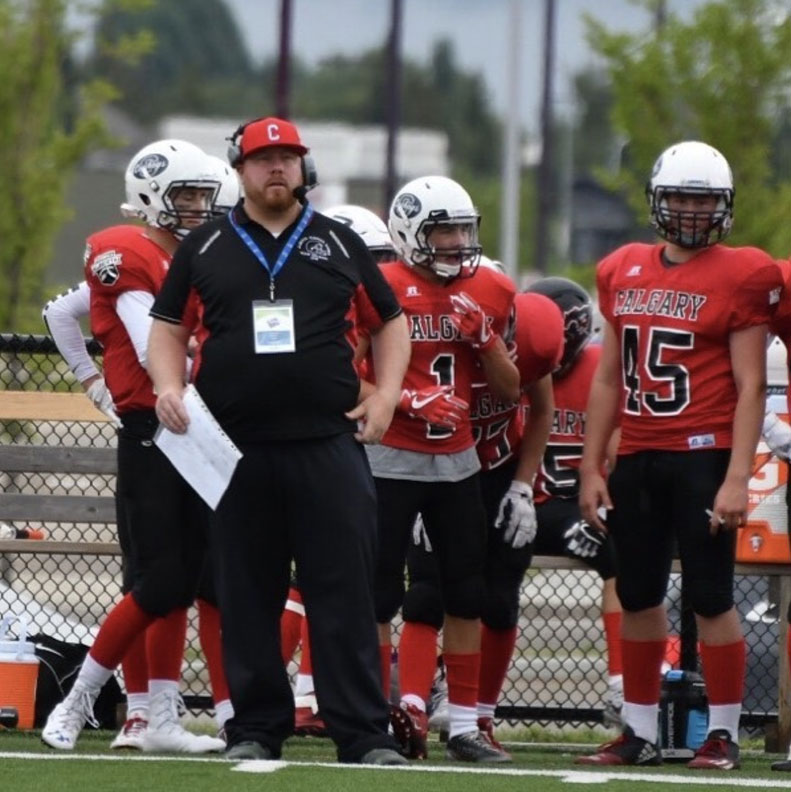 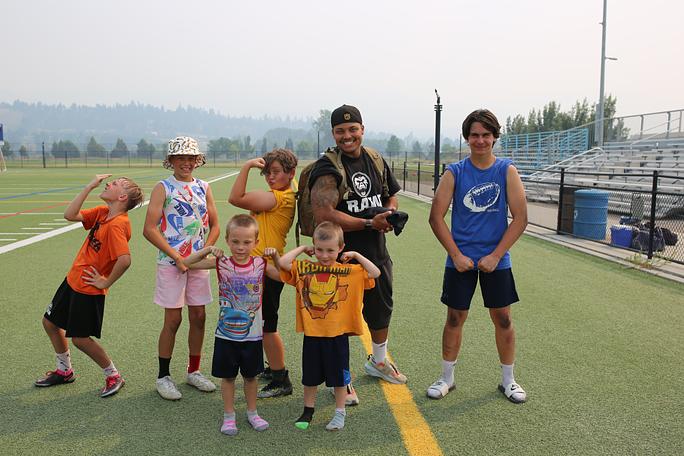 Dustin “Deej” Whetton is a Calgary based teacher and coach. He has been coaching with Aim-High/Raw Sports for over 10 years. Coach Deej is a former multi-sport athlete participating in Basketball, Football, and Track & Field in High School earning him the opportunity to play football for the University of Calgary Dinos (2009, 2010) and the CJFL’s Calgary Colts (2011, 2012, 2013). As a Coach, Deej has been a member of the 2011 Women’s Basketball Provincial Champions Western Canada High School and 2016 Men’s Basketball City Champions Lester B. Pearson. Deej was the head coach of Men’s Bowness Basketball 2012–2014. Deej has coached ametur football as a Head Coach, QB coach, Offensive coordinator, and Special Teams Coordinator in Calgary working with players ages 8 – 16. Currently, Deej is the Director and teacher of the Performance and Visual Arts Program at Cochrane High School in Cochrane, AB. Coach Deej believes that there is a relationship between the theatrical arts and sport. Teaching athletes and actors the importance of physical literacy for physical and mental health.
NCCP Certified

Connor McGough is from Medicine Hat, AB, and began playing football in grade 8. Following high school, Connor had the opportunity to play for the University of Calgary Dino's. While playing for the Dino's, he was a 2x Canada West All-star and a 2nd team All-Canadian.

Following his career with the Dino's, Connor was selected 4th overall in the CFL draft to the Hamilton Tigercat’s. He played for Hamilton until 2020, where he then signed with the Calgary Stampeders.

Outside of playing, Connor loves to work within the football community, and has been apart RAW since 2020 and continues to help and support the RAW standard. He was also a member of the Calgary Colts Coaching Staff in 2021, as one of the Defensive Line Coaches. Outside of Football Connor continues to pursue his Career in Real Estate. 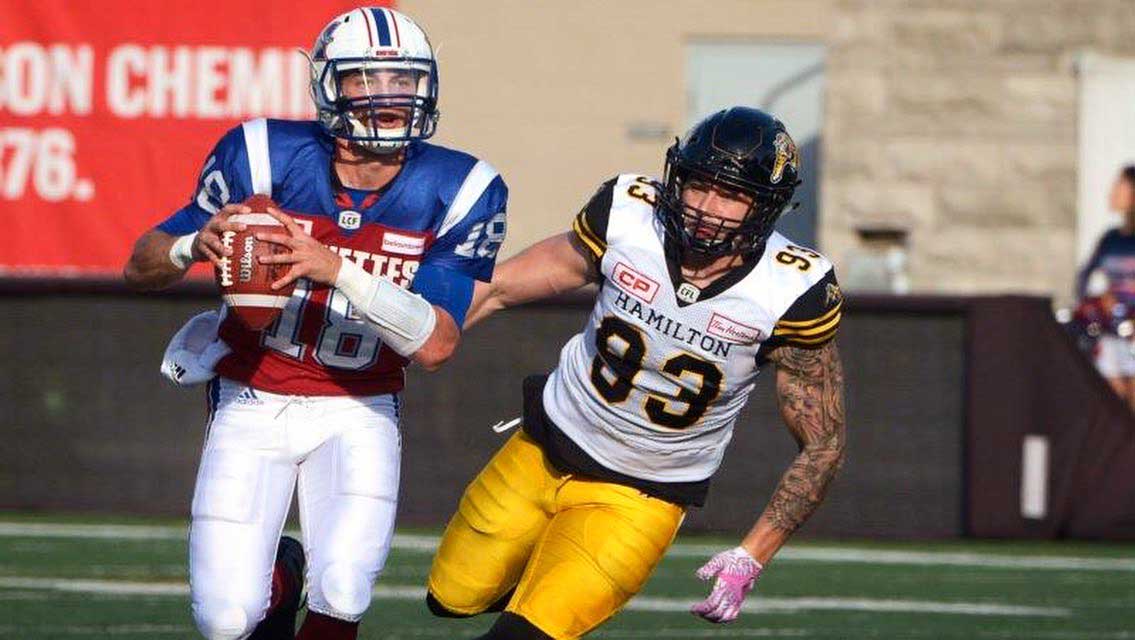