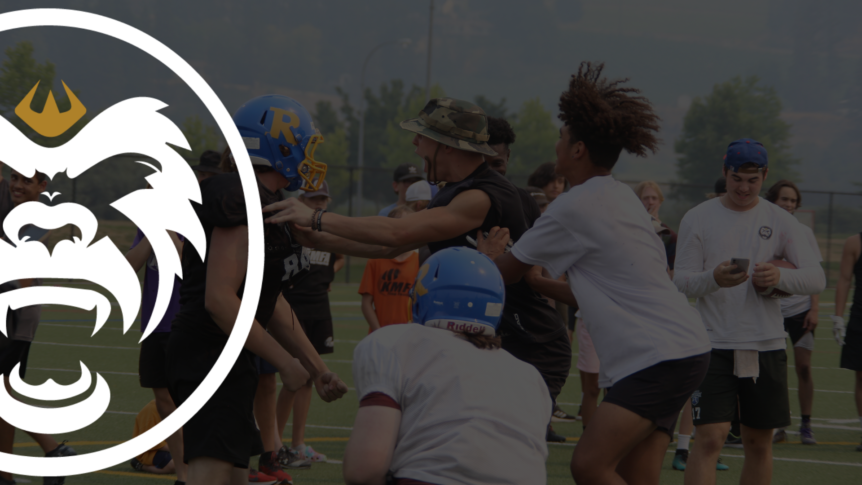 RAW Sports is very excited to bring our one week football camp to Abbotsford this year and for many years to come!

At RAW, we passionately believe in using football as a vehicle to teach players the value of hard work, discipline, perseverance, teamwork, and other character building virtues that help players find success on the field and more importantly off the field in their future careers and relationships.

About the upcoming Fraser Valley One Week Football Camp

The camp will be run by the Woodson brothers (RAW Owners & CFL alumni). Our coaching staff will consist of current/former CFL players, USports players & coaches, as well as community coaches. Check out our loaded coaching staff below!

This camp will be held at the MRC Sports Complex in Abbotsford which is one of the premier fields & facilities in the Fraser Valley. This facility will help us provide our players with a second to none football camp experience. Click here for more photos of the facility.

Our Fraser Valley football camp will have players in ‘Shells’ equipment. At a ‘Shells’ camp, players wear a helmet, shoulder pads, and shorts, and the camp operates at a THUD contact level. This concept allows our players to receive almost all of the benefits of training in full pads, while minimizing injury risk.

Throughout the camp, we will be using drones to capture footage of various drills and periods. This will allow us to provide players with high quality film periods each day where we will review different parts of the camp (1-on-1s, skelly, etc.) to help maximize players growth and improvement. All of the film will also be uploaded to hudl for players & parents to access. We have already implemented our drone footage system at our Calgary Youth Shells Spring Football Camp, check out some of the footage below:

Another tool we will be using at our RAW Edmonton Football Camp is the Zybek testing equipment which is used at the NFL Combine, CFL Combine, and the Olympic Training Center. Players will be tested in the following events:

Standardized testing is an incredibly useful tool to measure an athlete’s growth over time, to compare how athletes stack up against their competition, and is also a tool that most University scouting departments look for in determining a players athletic profile. We strongly believe that players should attend as many combines as possible throughout their football careers, this will help prepare them for their most important combines in the future.

Check out this clip from our Calgary Combine this year:

This year we will have football combines in 6 cities across BC and Alberta (Calgary, Lethbridge, Red Deer, Edmonton, Kelowna, and Abbotsford). We will be creating a free, sortable database on our website to display all of the results. We are modeling this database after the CFL Combine database (see image below). This will provide players and coaches with a standardized testing database that they can trust.

If you’re interested in joining us at the 2022 RAW Fraser Valley One Week Football Camp, please click here.

Our new registration process makes signing up for a camp of your choice easier than ever – even if you have multiple athletes who will be attending camps this summer. Less paperwork, and less time lost on day one means more time for football.

If you have questions about a RAW Sports camp this summer, or need any assistance with your registration, please Contact Us and we can help you as soon as possible. 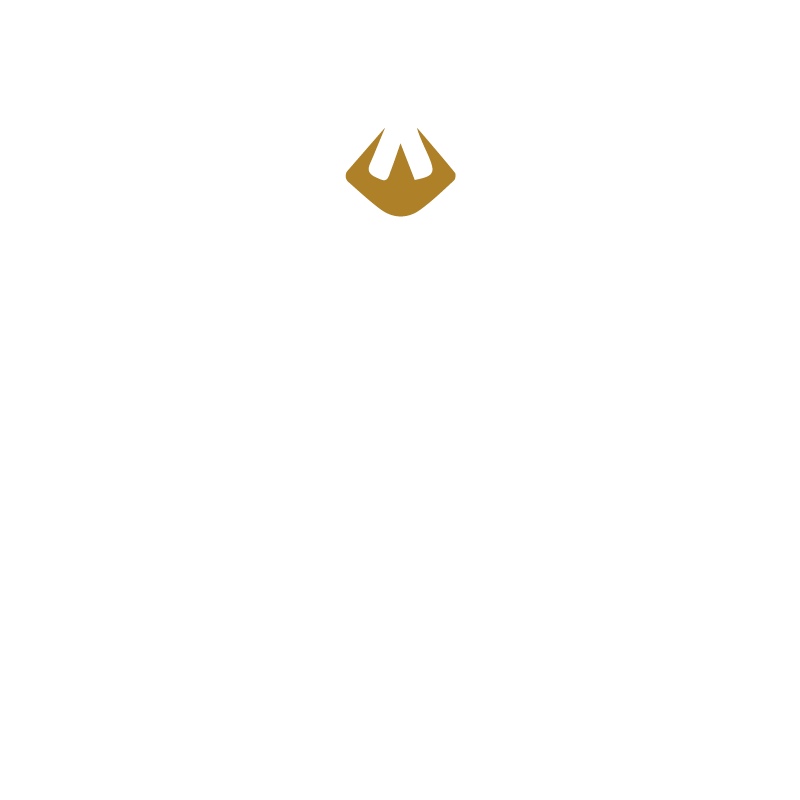 Welcome to RAW Sports! Our mission is to develop and prepare youth football players so they can compete effectively in their respective leagues.

2022 RAW Edmonton Summer Football Camp is ready to blast off!